Beyond 2015: Getting Serious about Global Justice

While the Millenium Development Goals (MDG) have focused attention on continuing severe deprivations suffered by poor people worldwide, their impact was diminished by the lack of clearly assigned tasks and responsibilities. At the second Käte Hamburger Lecture, organised by the Centre in cooperation with the Development and Peace Foundation (SEF), Prof. Dr. Thomas Pogge spoke about new approaches beyond 2015 for achieving global justice.

Today more than 7 billion people are living in the world, of which large numbers are suffering severe deprivations that are poverty related. Over the last years, the question was often whether these deprivations have gotten better or worse. According to Prof. Thomas Pogge that question is morally spoken irrelevant. What really matters: How much of these deprivations are necessary or avoidable?

The renowned academic is Leitner Professor of Philosophy and International Affairs at Yale University and one of the most vivid analysts of today’s challenges to global justice. Looking beyond 2015, he has argued for replacing the MDG wishlist approach with specific institutional reform goals that highlight concrete responsibilities also for the affluent countries.

Invitation of the event

The press release "Can there be a just world?" about the lecture can be found here. 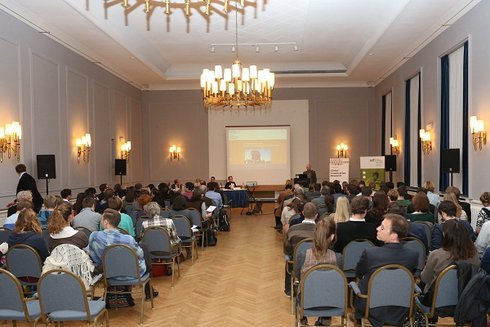 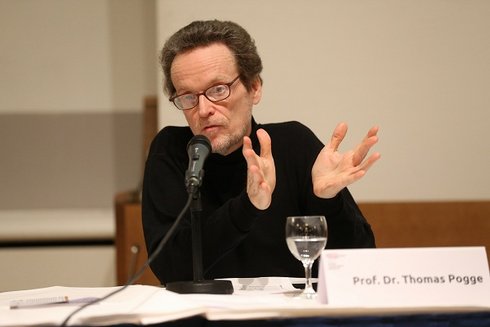 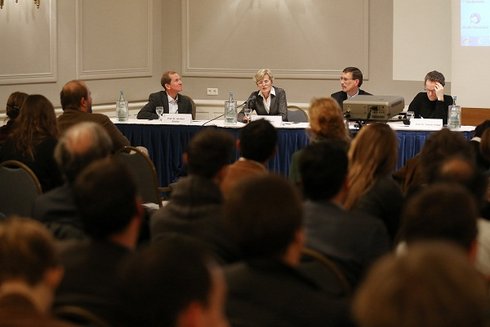 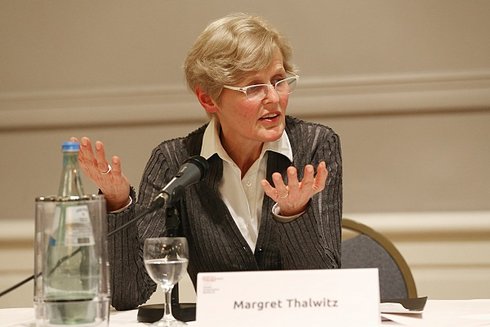 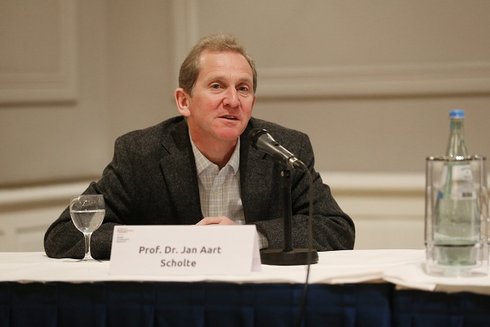 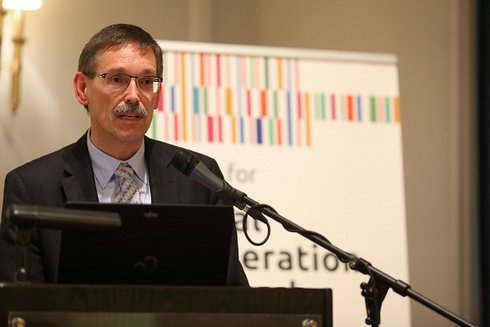 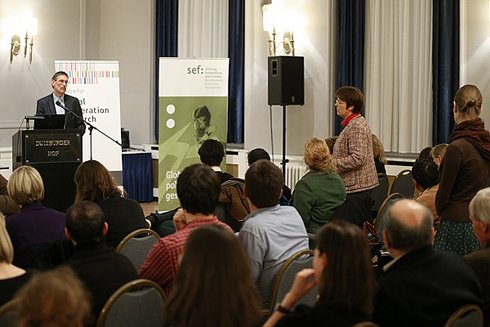 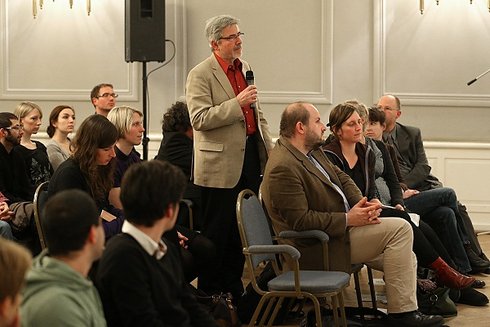 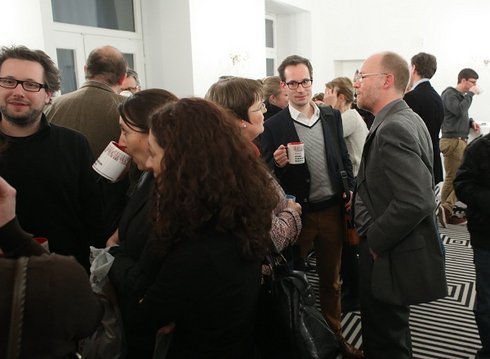