Elections, Violence and International Criminal Justice: The Case of Kenya

With an interesting participant mix of academics, students and policy-makers, the first Käte Hamburger Dialogue took place successfully in Bonn.

The first Käte Hamburger Dialogue “Elections, Violence and International Criminal Justice: The Case of Kenya” on 15 April brought together international experts to discuss the process and outcome of Kenya’s 2013 elections. Kenya’s recent election raises numerous questions on the actions of the international community and domestic actors since the crisis in 2007/2008. After the close election victory of Uhuru Kenyatta and William Ruto, at the end of March the Supreme Court of Kenya declared the elections free and fair and therefore confirmed Uhuru Kenyatta as the country’s next president. Kenyatta will become the second office-holding president in Africa to face charges at the International Criminal Court (ICC). He and Ruto are indicted by the ICC for committing crimes against humanity in the aftermath of the 2007 elections. The lively round of discussion with Dr. Ekuru Aukot, Dr. Gabrielle Lynch and Prof. Stephen Brown was competently chaired by Angelika Spelten, Senior Researcher at INEF.

Central elements of the debate are the questions of the implementation of the new Kenyan constitution and the reasons for the peaceful outcome of the elections. Prof. Brown, Senior Fellow at the Centre and Associate Professor at the University of Ottawa, raised the criticism that during this election peace and stability became more important to the international community as well as domestic actors than other principles – even more important than democracy. Dr. Lynch, Associate Professor at the Department of Politics and International Studies at the University of Warwick, added that despite many irregularities there has been a reluctance to ask critical questions on many sides, e.g. the media, election observers and the jurisdiction, in order to avoid  triggering of the  violence. Another important issue within the discussion was the role of the ICC for the future developments in Kenya. Dr. Aukot, Advocate at the High Court of Kenya, emphasised that international criminal jurisdiction cannot be the opposite pole to democracy. At the end of the dialogue, Dr. Julia Leininger, Senior Researcher at DIE, pointed out in her wrap-up that the question “What does the ICC mean to Kenya?” should also be asked the other way round. Because asking “What does Kenya mean to the ICC?” can have important implications for the future of the ICC. 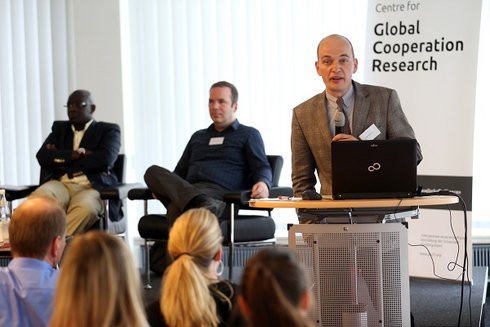 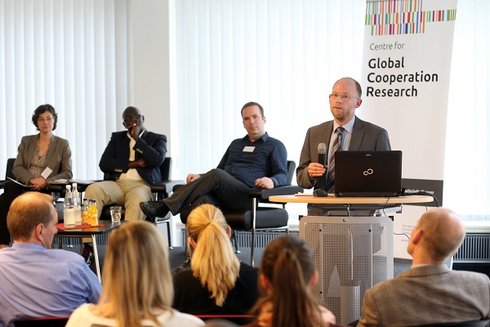 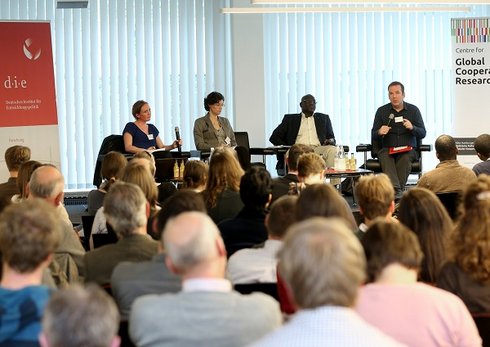 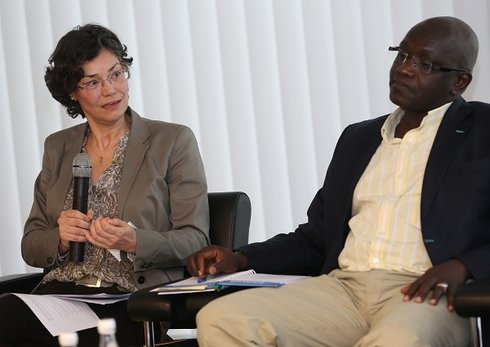 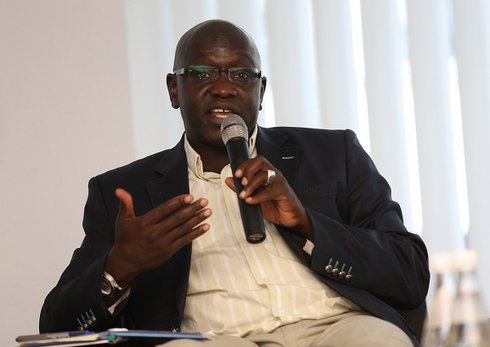 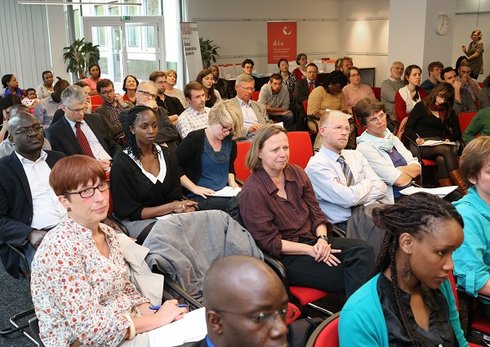 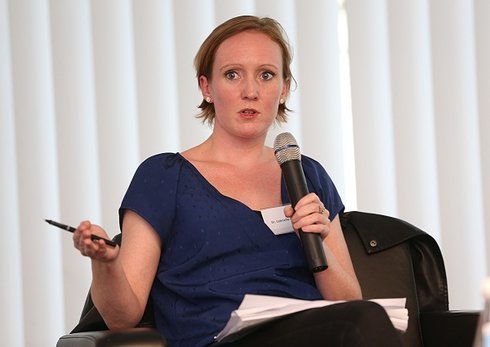 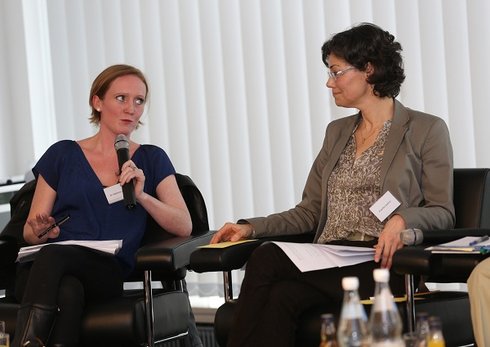 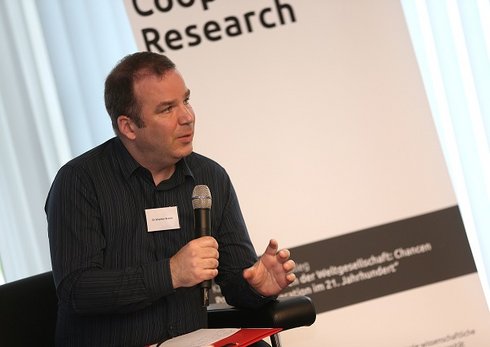 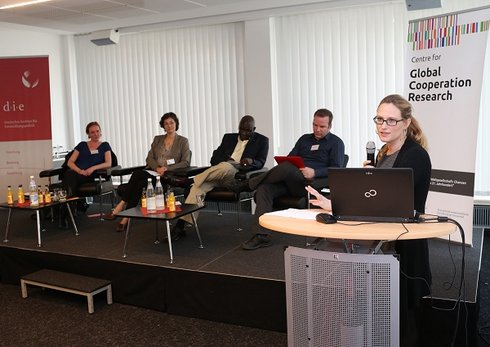 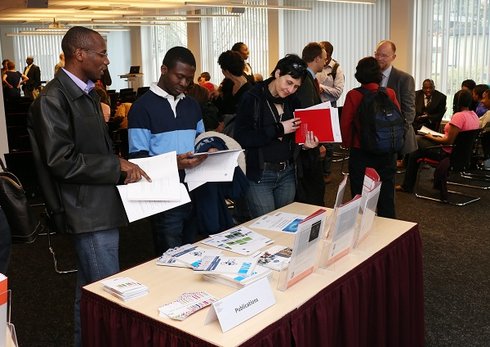 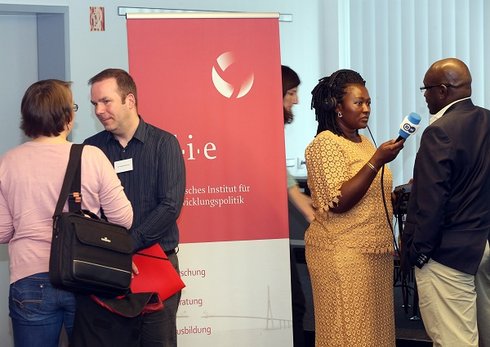 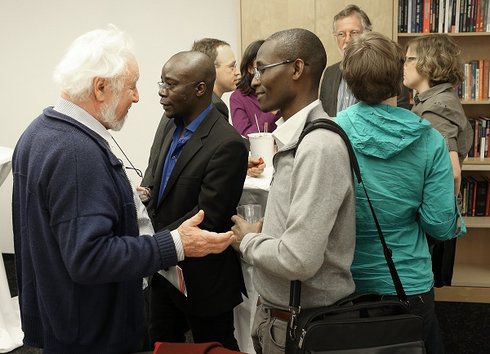 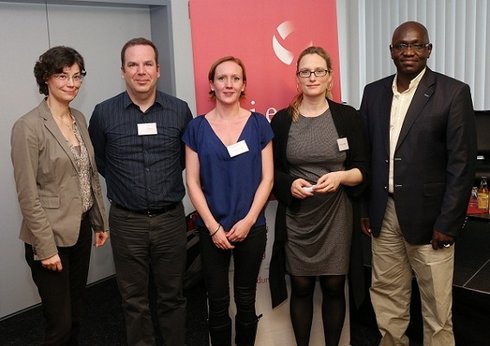