Rethinking State Power and Governance in a "World" of Complexity

Professor Robert Jessop, internationally acknowledged expert on state theory and political economy, delivered the 6th Käte Hamburger lecture at the offices of the Centre for Global Cooperation Research in Duisburg’s Inner Harbour area. His public lecture considered the regulation approach and its alternatives in relation to economic growth and the role of the state. Against the back-drop of ever-increasing complexity in global political economy, Prof. Jessop addressed five core issues, asking, inter alia, whether we have now moved from a world of regulation to a world of governance and how we might respond to governance-failure in a world of complexity.

According to Prof. Jessop are 'governance' and 'governance failure' almost twins - governance is both necessary and bound to fail. Therefore, a good theory is a theory of crisis.

Robert Jessop is Professor of Sociology at the University of Lancaster and founding director of the University’s Institute for Advanced Studies.

The highly intellectual lecture was commented by Professor Jonathan Joseph, Department of Politics, University of Sheffield, and Professor Dirk Messner, co-director of KHK/GCR21 and director of DIE. Under the chairmanship of Professor David Chandler, Senior Fellow at the Centre, the comments were followed by an interesting discussion with the audience. 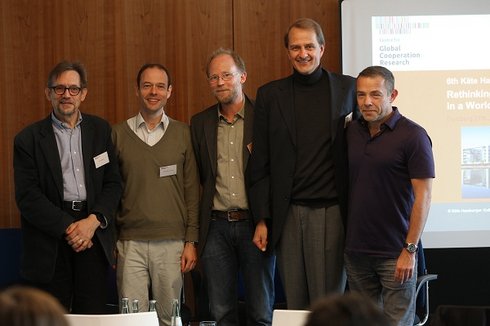 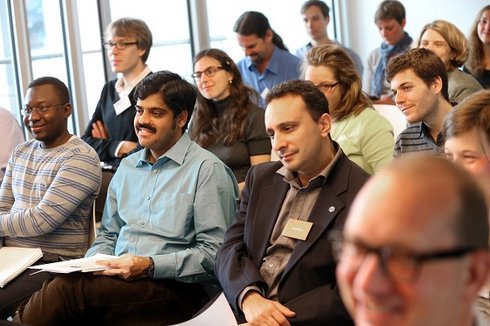 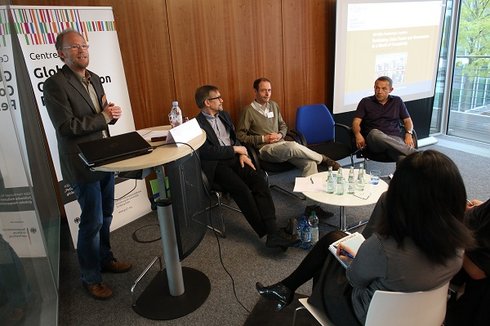 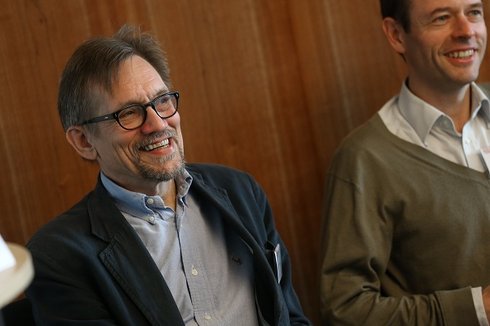 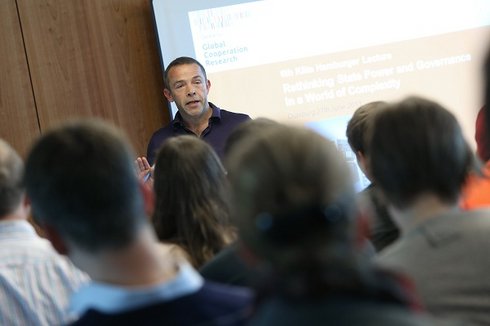 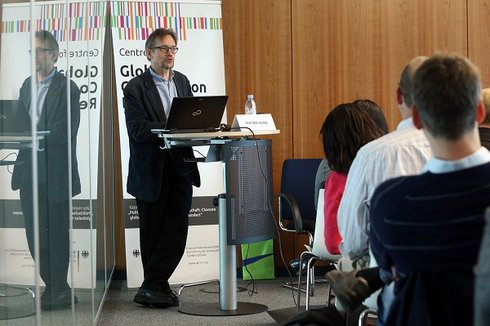 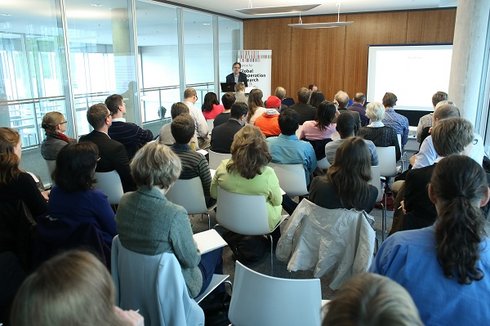 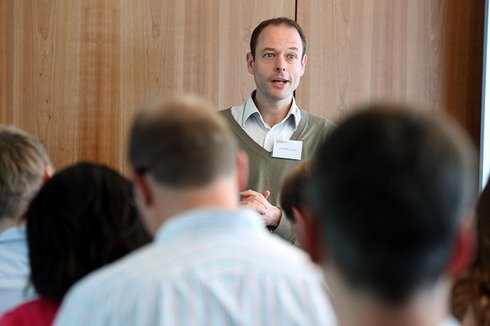 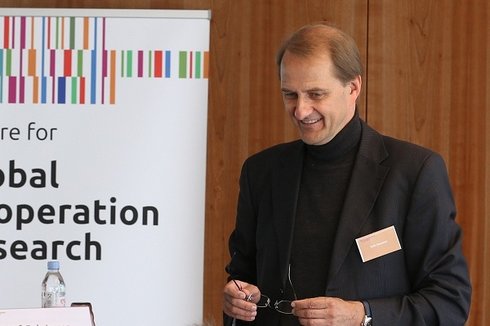