Challenges to Democratisation and Peace-building in Africa: The Case of Mali

The goal of the workshop was to examine issues of democratisation, development, international intervention and peace-building in sub-Saharan Africa and beyond. It drew on the premises that despite its specificities, the crisis in Mali raises issues and debates common to other post-colonial societies. The workshop therefore aimed at facilitating academic exchange about general patterns and dynamics in post-conflict settings as well as particularities of the Malian case. The multi-dimensional crisis which burst in Mali in 2012 is rooted in complex and intertwined factors such as: the collapse of State legitimacy; or the discredit of elites in general and the inability of formal institutional bodies to represent broad constituencies and many more. While all these factors might have been contributed to the crisis, we still need to better understand the precise relevance of specific factors and their continued relevance in a post-conflict scenario.

The workshop was organised by the Centre for Global Cooperation Research (KHK/GCR21), the German Institute of Global and Area Studies (GIGA) and the German Development Institute / Deutsches Institut für Entwicklungspolitik (DIE). Collaborating partners are the Institute for Development and Peace (INEF) and the Institute of Political Science (IfP), both located at the Faculty of Social Sciences, University of Duisburg-Essen.

The workshop was composed of two parts:
The first one that was hosted by GIGA in Hamburg dealt with the issue of democratisation (18 June 2014). The second that was held at the Centre for Global Cooperation Research in Duisburg looked at international intervention and peace-building in Mali (12 December 2014). 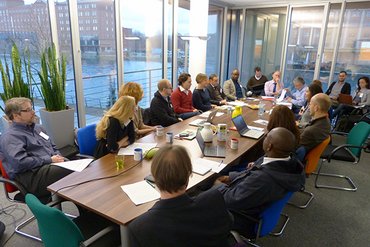 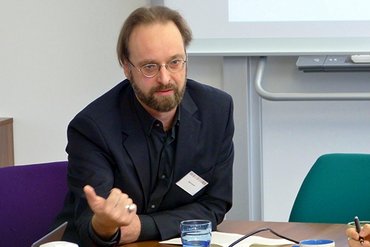 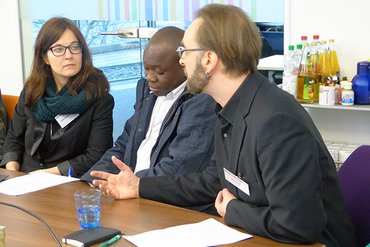 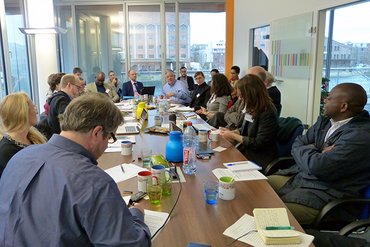 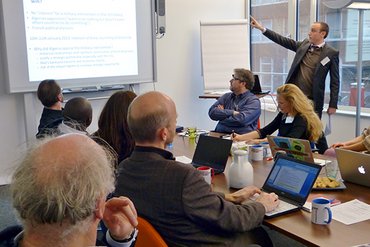 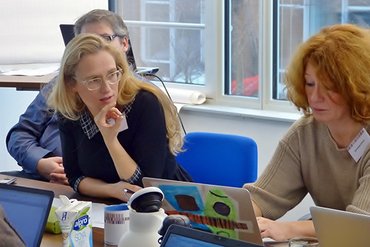 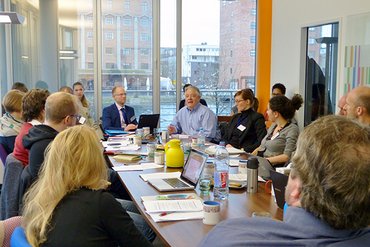 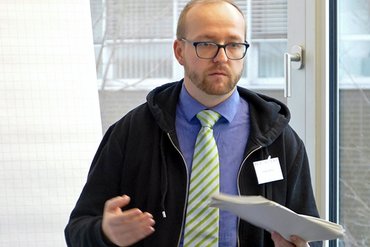 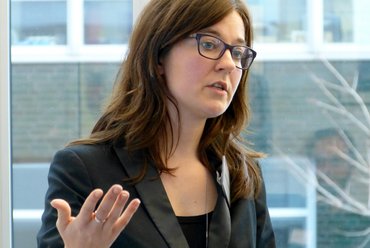 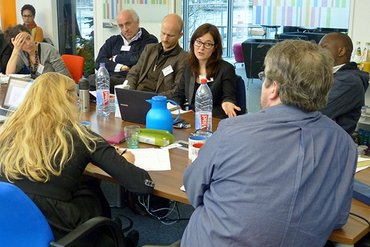 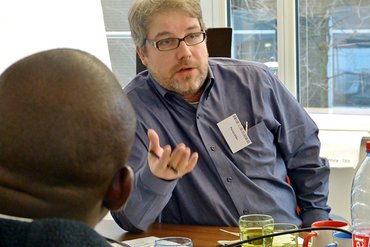 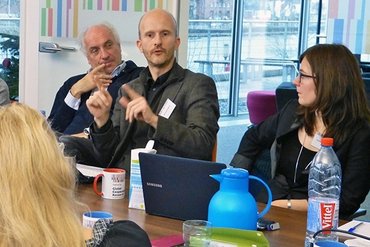 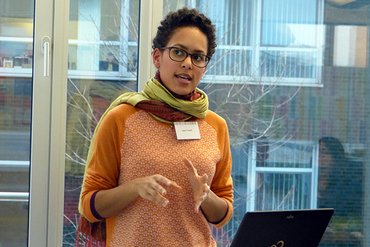 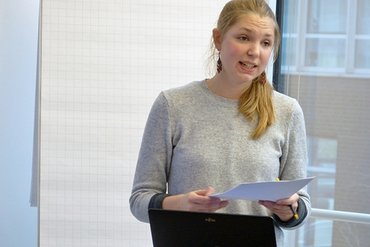 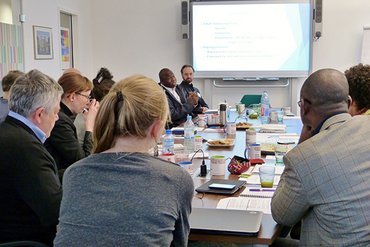 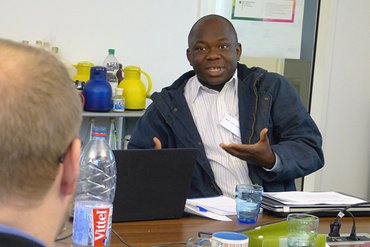 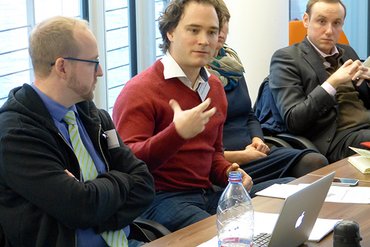 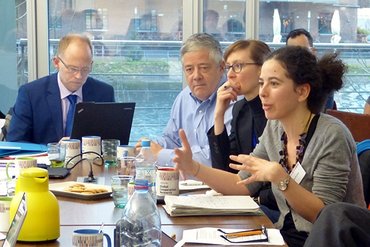