From 'The Gift' to the 'Convivaliste Manifesto'

The homo oeconomicus model rests on shaky hypothetical foundations and is of no use in tackling the challenges we currently face in regard to violence, inequality, and ongoing environmental destruction. An alternative working hypothesis is needed, based on an alternative anthropological approach that acknowledges human interdependence—in others words, people’s need for recognition, reciprocity, and solidarity. This was the shared conviction that led to the drafting of the Convivialist Manifesto, published in 2013 by a group of intellectuals from France and elsewhere. Their aim was to draw up a list of the principles common to the myriad of movements committed to realizing an ‘alternative world’.

The case for a new working hypothesis was put forward by Alain Caillé—Professor Emeritus of Sociology at the University of Paris Nanterre and one of the driving forces behind the Convivialist Manifesto—at a workshop held at the Centre for Global Cooperation Research on 4 February 2014. The basic principles enunciated in the Manifesto had been set out by Professor Caillé in a public lecture delivered the day before. In the workshop, he focused on the theoretical and anthropological bases of the Convivialist position. These include the ‘gift’ paradigm, originating in the work of anthropologist Marcel Mauss, who argued that giving, receiving, and reciprocating together form the cornerstone of social and cultural life. The paradigm was taken up and developed by the Mouvement Anti-Utilariste dans les Sciences Sociales (MAUSS), a group of anti-utilitarian social scientists which Alain Caillé himself co-founded in 1981.

The task of responding to Caillé’s presentation fell to social philosopher Elena Pulcini and cultural anthropologist Mario Schmidt. Professor Pulcini declared herself in general agreement with the basic principles of Convivialism as set out in the Manifesto but asked how the potential of a putative homo donans might be translated into a concrete ‘practice of care’, given the notorious mechanisms of denial and repression which humans have developed in regard to distant or future suffering. Dr Schmidt for his part challenged the whole idea of formulating a general anthropological theory based on Maussian arguments, given that Mauss himself was an expressly constructivist and relativist thinker. Rather than developing his observations on gift into a general paradigm, said Dr Schmidt, Mauss insisted on the importance of context and the difficulty of ‘correct’ interpretation.

A lively discussion ensued, centred mainly on the need, or otherwise, for a clear-cut anthropological theory to deal with the ‘real’ challenges facing humanity. Professor Caillé responded by saying that one particular over-arching model—that of homo oeconomicus—already predominated, not just in economics but also in the social and philosophical domains. Alternative, equally over-arching models were therefore needed, he said, if only to challenge the hegemony of a paradigm that had harmed not only philosophy and science but the world in general. 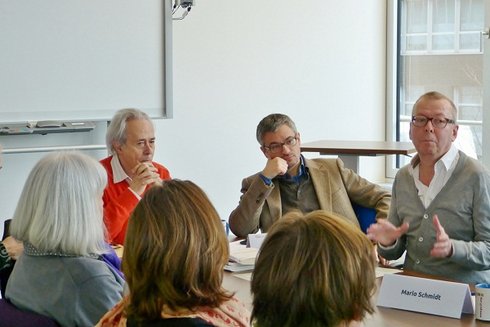 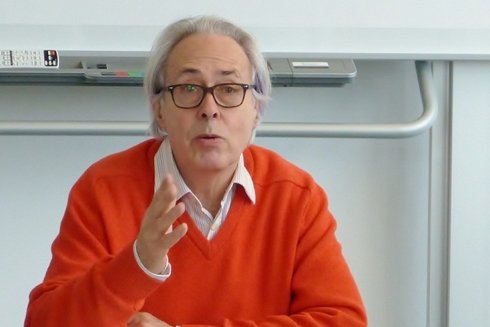 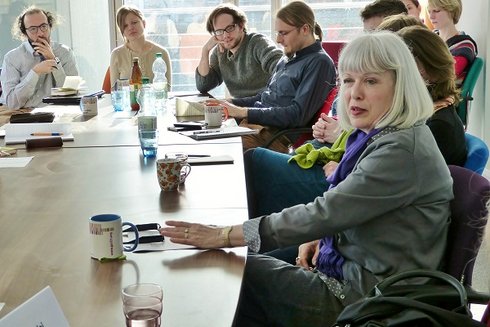 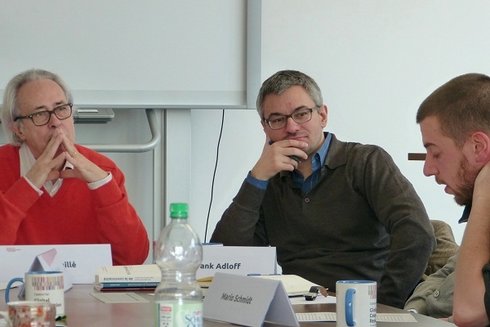 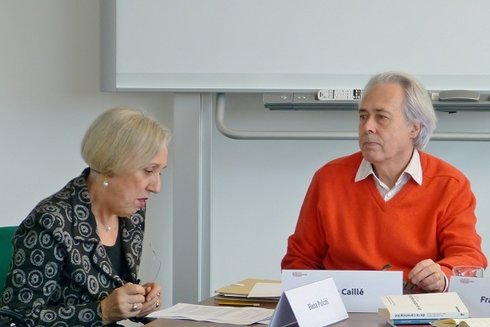 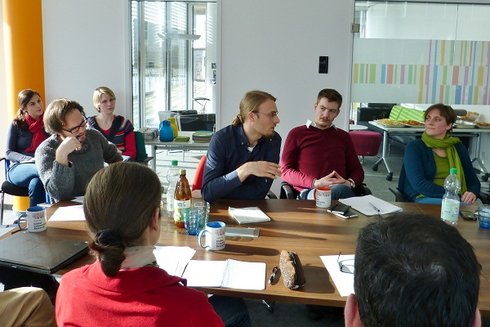 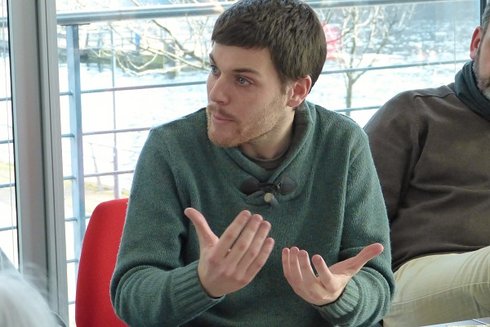 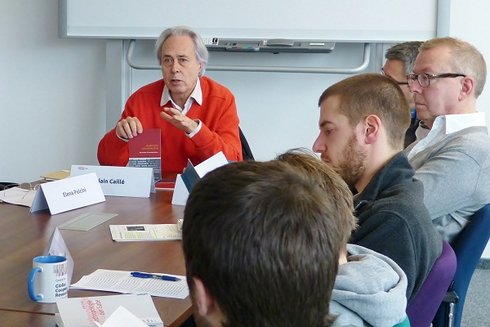 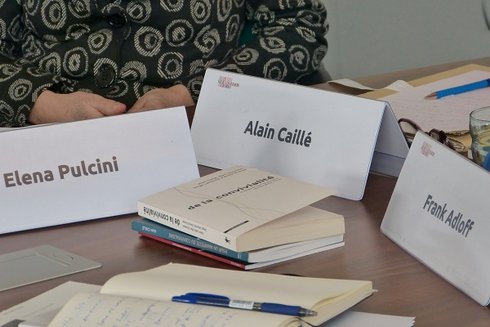