Religion and Politics in Post-Revolutionary Tunisia

The main purpose of the 2nd Käte Hamburger Dialogue, entitled “Religion and Politics in Post-Revolutionary Tunisia”, and of the ensuing in-house workshop was to reflect critically on current developments in Tunisia, especially on the negotiation and adoption of a new constitution by the Constituent Assembly. Representatives of different Tunisian social groups were therefore invited to provide various perspectives. In addition to these guests, film director Nadia El Fani presented her documentary “Laicité inch'allah” - a plea for a secular constitution and society in post-revolutionary Tunisia, giving the audience insight into the lives of Tunisians shortly before the revolution broke out.

The ‘Jasmin Revolution’ in Tunisia is considered to be a fundamental part of the social phenomenon known as the ‘Arab Spring’. Although initially successful in its main objective, the country has seen difficult times in the three years after the deposition of President Ben Ali.Tunisia’s first post-revolutionary constitution was drafted under the huge influence of the Islamic political party Ennahda, which received the majority of votes in the first election. Ennahda was accused by the secular political opposition of seeking to ‘islamise’ society and monopolise on the main positions of power in the state apparatus. The resulting deep societal split was eventually overcome in the framework of a National Dialogue, a new government and finally the adoption of the new constitution in January 2014.

After an introduction by Dr Nicole Renvert, the panellists of the 2nd Käte Hamburger Dialogue discussed their views on the role of religion and secularization in democratization processes with special reference to Tunisia. A lively Q&A session and heated debate between the audience and the plenary emerged. The dialogue was conducted in English and French. 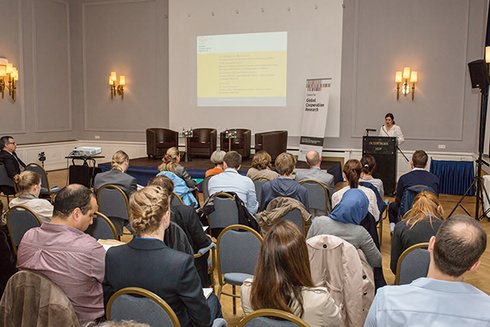 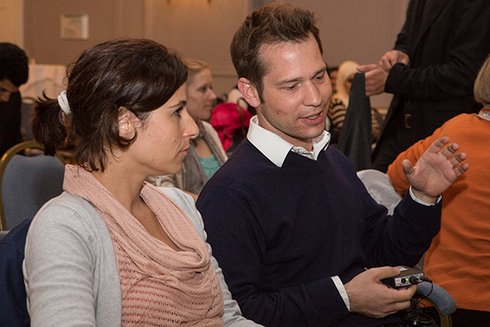 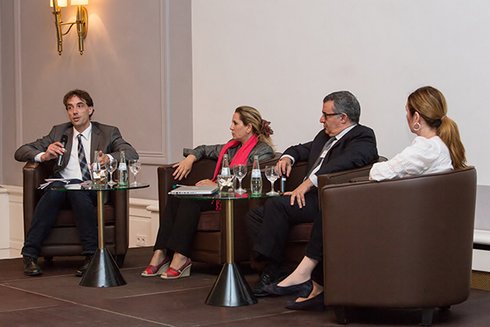 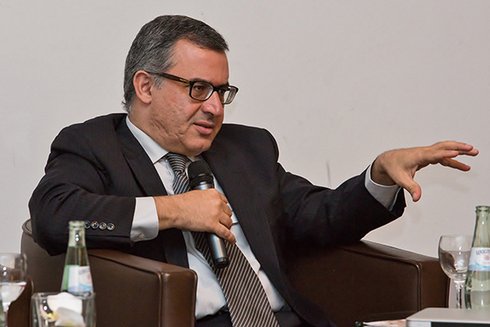 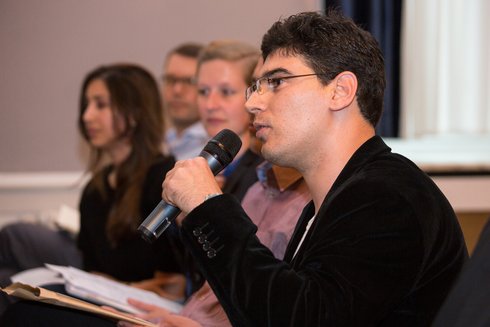 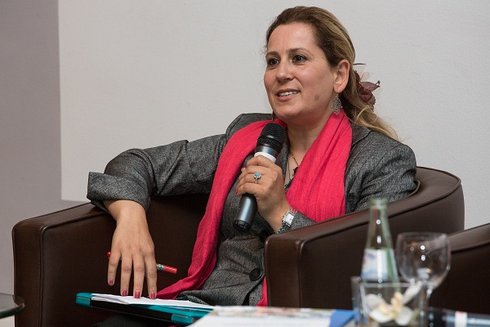 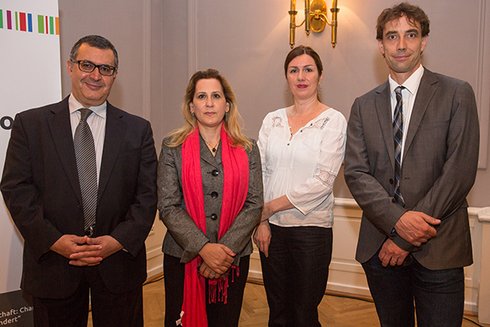 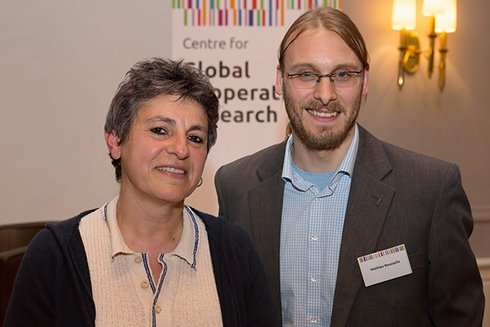