Moderated by Dagmar Dehmer (Der Tagesspiegel, Berlin), three experts Prof. Andrew Cooper, Prof. Siddharth Mallavarapu, and Dr Mzukisi Qobo discussed the role of G20 and BRICS in global governance at the third Käte Hamburger Dialogue. The Dialogue "The Evolution of the G20 from a Hub Forum to a Global Focal Point" was organised by the Käte Hamburger Kolleg / Centre for Global Cooperation Research (KHK/GCR21) together with Stiftung Entwicklung und Frieden / Development and Peace Foundation (sef:) in Berlin.

Background of the discissuion is the development of a hybrid template in which there is a return to some elements of decision-making at the national/local level while at the same time there is a deeper process of networking at the global level. The G20 was instrumental in giving rise of the BRICS, but also to some components of middle-power interaction. The G20 also revealed the importance of some key international NGOs and other non-state actors, such as the Gates Foundation. We are also seeing signs in parallel an acceleration albeit uneven processes of regionalism beyond the EU. Is this just evidence of a problematic “messy” global governance or are there innovative signs of a new informal problem-solving culture? 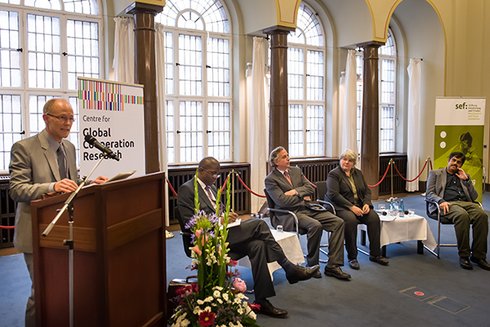 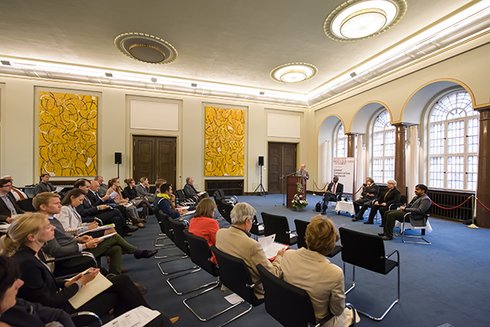 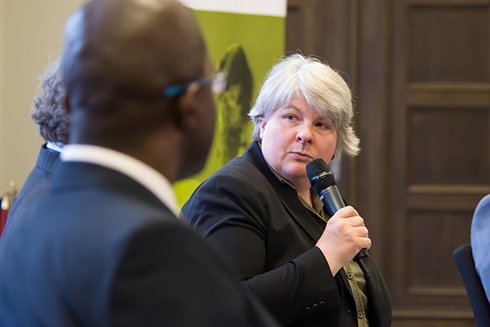 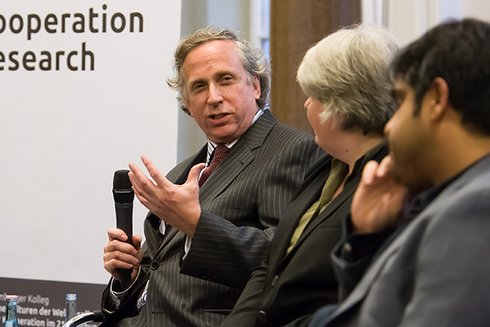 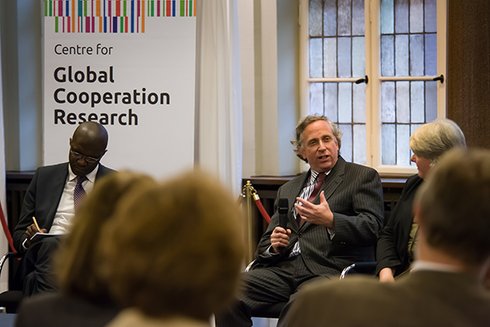 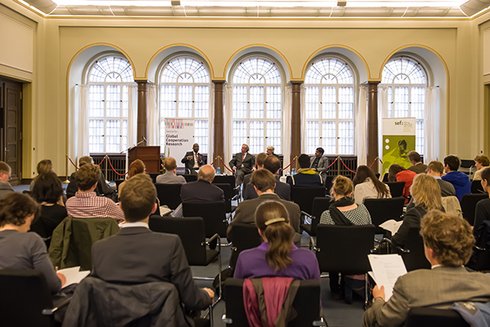 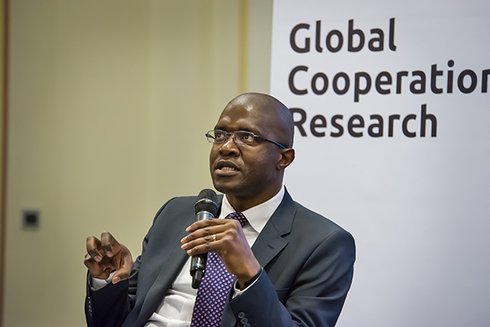 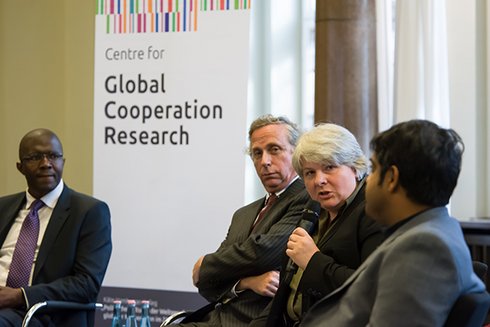 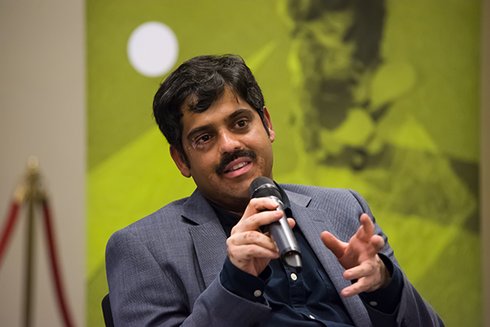 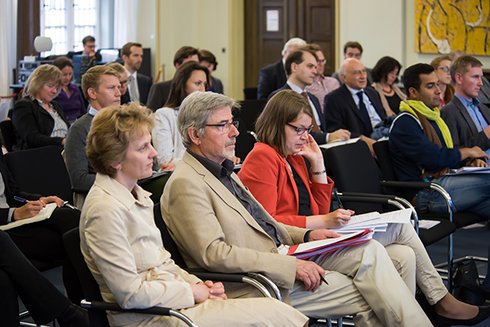 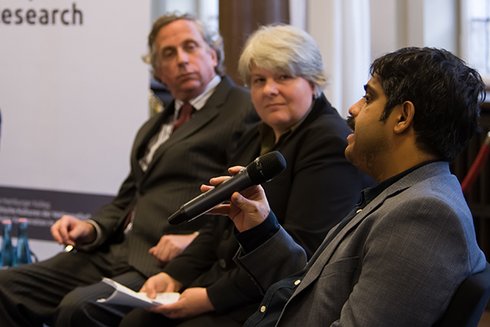 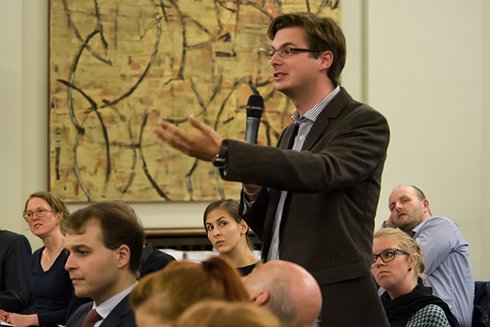