Why Multiculturalism is Not Dead: Volker Heins Meets Asli Sevindim

The topic ‘multiculturalism’ is still provoking controversial debates in Germany and neighbouring countries. Following the German Chancellor Angela Merkel’s statement admitting the failure of integration in Germany, the discussion has intensified. Within this framework, Volker Heins and Asli Sevindim, both authors of pertinent books on multiculturalism as a theory and policy, discussed ideas and challenges in a public lecture on 22nd January 2014 which was organised by Käte Hamburger Kolleg / Centre for Global Cooperation Research.

Volker Heins began his lecture by outlining the main arguments for and against multiculturalism. Critics claim that multiculturalism essentializes and overemphasizes the internal homogeneity of cultures. Against this charge, Heins argued that we can coherently speak of distinct cultures without assuming that they cultures are homogeneous and uniform.

Heins concluded that multicultural integration, despite its slow progress, remains an attractive option for western as well as non-western democracies.

Following the lecture, Asli Sevindim’s comment added a more personal perspective of a German of Turkish descent. Sevindim stressed that the sense of belonging also implies a feeling of responsibility and willingness to participate. Largely agreeing with Volker Heins, she supported a contextual approach to the problems of a multicultural society: “to be able to live together in peace without a consensus”. Sevindim concluded her comment by pointing out major obstacles to multiculturalism that can be observed including in Germany and elsewhere: racism, prejudice and intolerance.

Dr Volker Heins is the head of the research unit 'Global Cultural Conflicts and Transcultural Cooperation' of the Käte Hamburger Kolleg / Centre for Global Cooperation Research in Duisburg and Professor of Political Sciences at the Ruhr-University Bochum. He is also the head of the 'Interkultur' Department at the Institute for Advanced Study in the Humanities in Essen (KWI). In 2013 Volker Heins published the book 'Skandal der Vielfalt' (Campus Verlag).

Asli Sevindim holds MA degree in Political Sciences from the University of Duisburg-Essen. She is the first Turkish anchorman of the WDR channel´s “Aktuelle Stunde”. 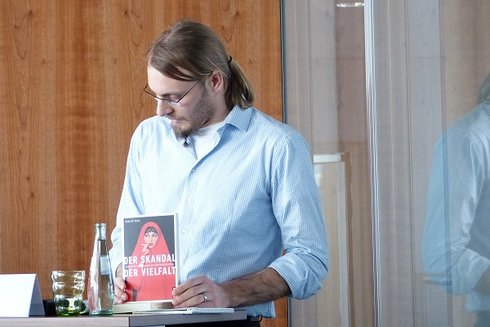 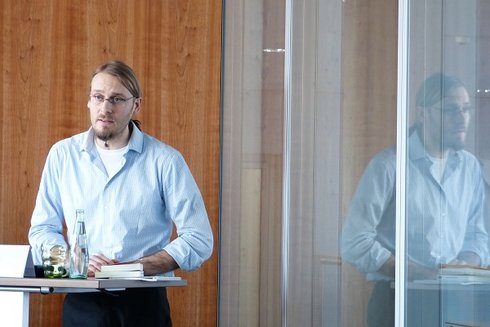 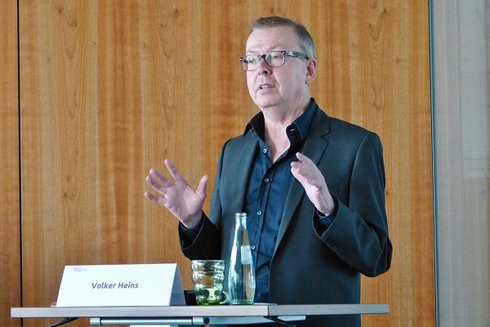 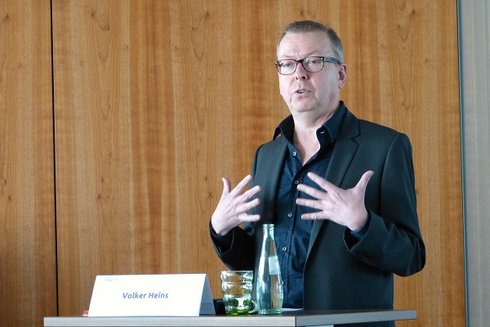 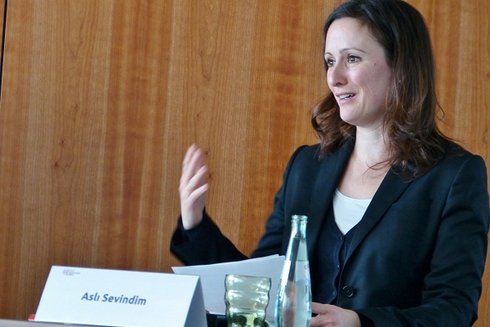 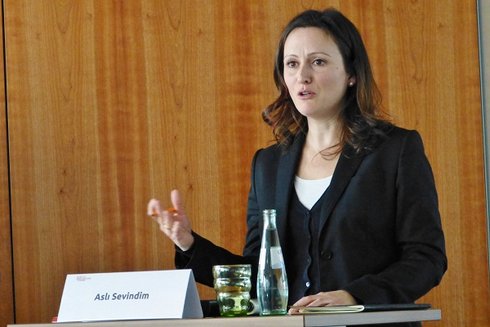 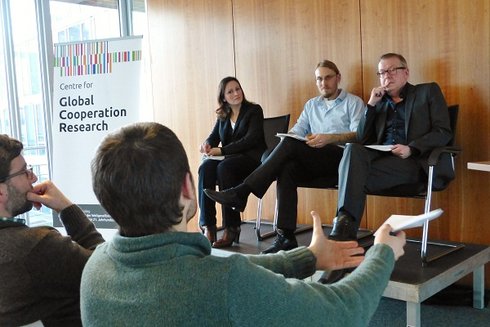 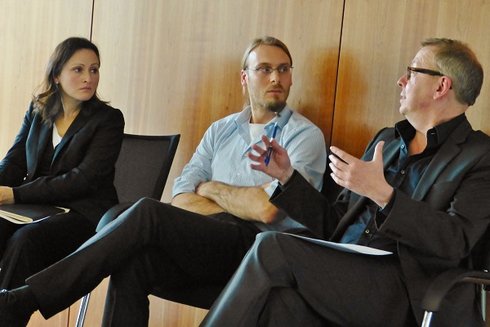