A year after the controversial referendum on the legal status of Crimea, experts discussed at the fourth Käte Hamburger Dialogue about the current status quo and future scenarios for the peninsula. The Dialogue 'Engaging Crimea: Prospects for Conflict and Cooperation' was organized in collaboration with the German Development Institute / Deutsches Institut für Entwicklungspolitik (DIE).

On 16th March 2014 the Autonomous Republic of Crimea held a highly controversial referendum on its legal status. In the referendum – regarded as unconstitutional by the Venice Commission and as invalid by a resolution of the UN-Assembly – an overwhelming majority of Crimeans voted for joining the Russian Federation. At the time – and as recently confirmed by Putin in an interview – Crimea's absorption has been considered a military intervention by Russia. It was widely criticized and considered an annexation according to international law standards.
Today, Crimea is de-facto Russian territory, incorporated at both the political and societal levels of integration. With just over two million people and a weak dependent economy, no fresh water and lack of electricity, Crimea's future looks uncertain if not bleak. Despite this, recent surveys show that a large majority of people, living in Crimea accept Russia annexation and moreover feel safe and secure there. Controversially the Democratic Initiative Foundation (Kiev, Ukraine) published results, in which 68% of Ukrainians believed that Crimea remains part of Ukraine.

To follow this unfolding situation, the fourth Käte Hamburger Dialogue, brought together international academics and experts in the field. 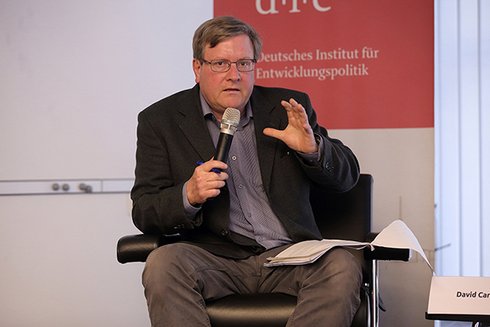 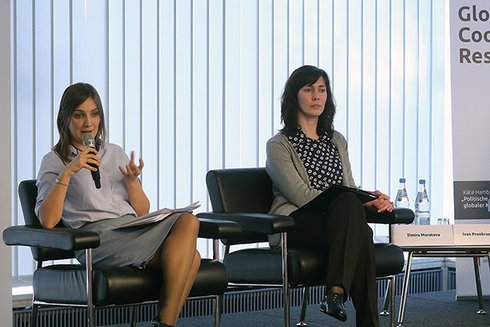 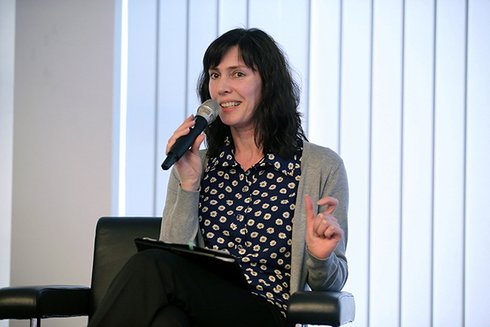 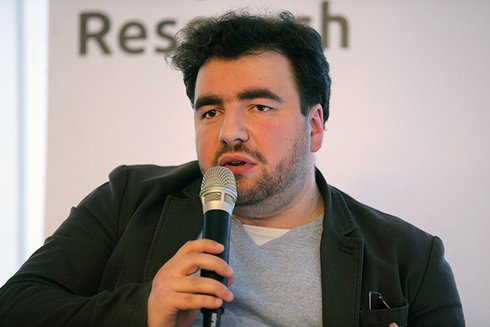 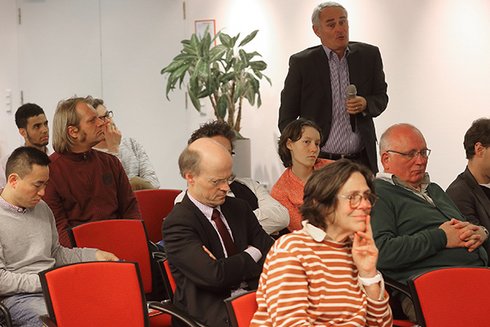 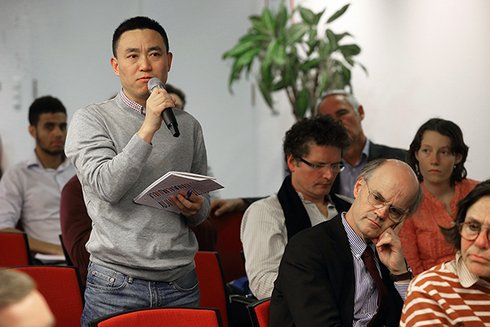 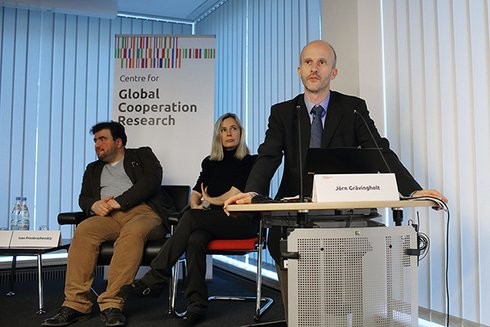 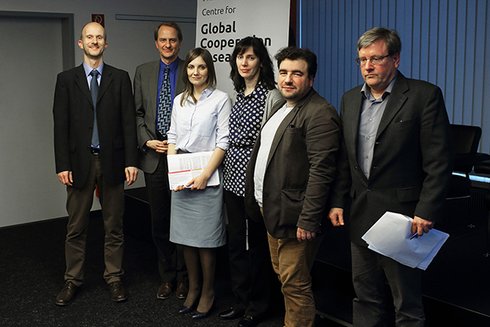