In recent discussions on transnational justice, there has been renewed interest in cosmopolitanism as an ethico-political imperative and commitment to planetary conviviality in a postnational, globalized world. In the face of growing global interdependence, the project of cosmopolitanism promises to facilitate a transnational citizen’s movement, which could potentially galvanize the establishment of democratic global institutions. The figure of the ‘cosmopolitan’ has gained prominence as an agent of global justice, peace and democracy. In the context of increased transnational movement of capital, commodities, people, ideas, and images, cosmopolitans seemingly overcome narrow territorial-based affiliations in favour of an allegiance to all of humanity. Such an expansive consciousness of world citizenship has the pursuit of ‘solidarity across borders’ as its normative ideal.

Detractors of liberal cosmopolitanism highlight the spectre of global capital which is seen as the necessary pre-condition for the emergence of a cosmopolitan sensibility. It is argued that cosmopolitanism leaves intact the privileges of the global elite by erasing the continuities between cosmopolitanism, neo-colonialism and economic globalization. This leaves us with the challenge of how to re-imagine cosmopolitanism from and for the postcolonial world? How can the discontinuity between the dispensers of justice and rights and those coded as receivers be undone? In the 19th Käte Hamburger Lecture, Prof. Dr Nikita Dhawan will critically engage with discourses of global justice, development politics, human rights, decolonisation and democratisation from a feminist-postcolonial perspective.

Her lecture will be enriched with comments by Dr Mathieu Rousselin, Alumni Fellow of the Centre, and Dr Olivia Rutazibwa, Postdoc Fellow at the Centre. Afterwards the floor is open for discussion that will be moderated by Dr Odila Triebel, Head of Dialogue and Research Culture and Foreign Policy, ifa.

Nikita Dhawan is Professor of Political Science (Political Theory and Gender Studies) and Director of the Research Platform Gender Studies: Identities – Discourses – Transformations at the University of Innsbruck, Austria. 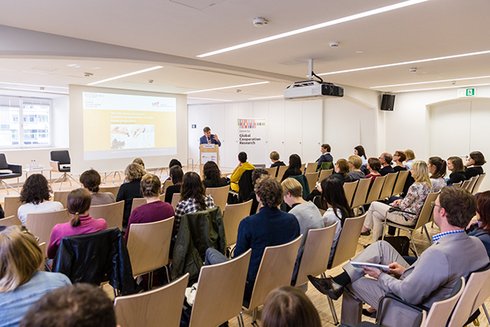 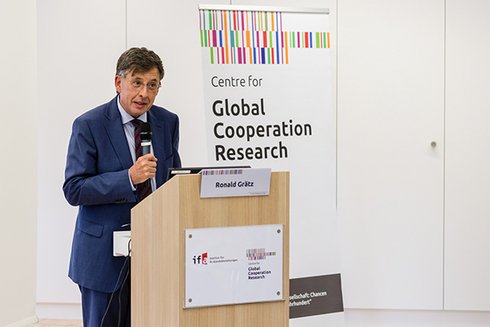 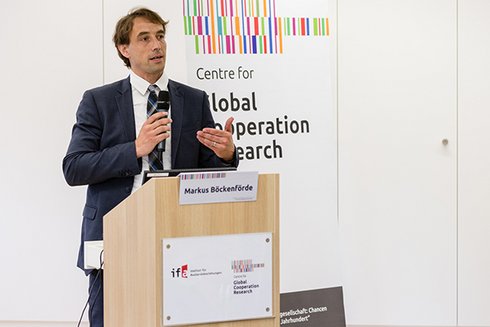 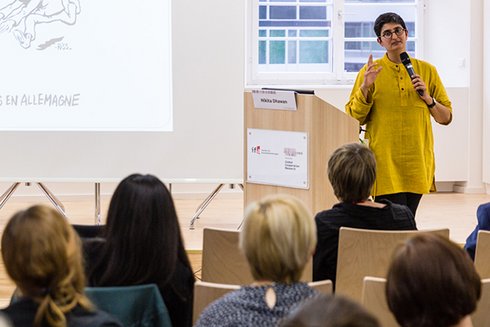 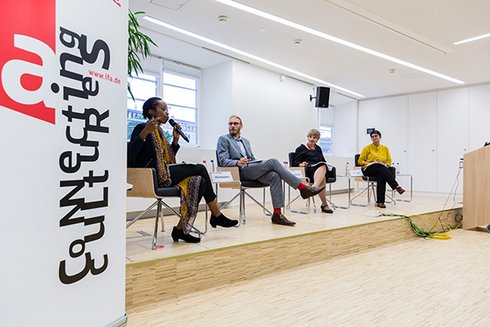 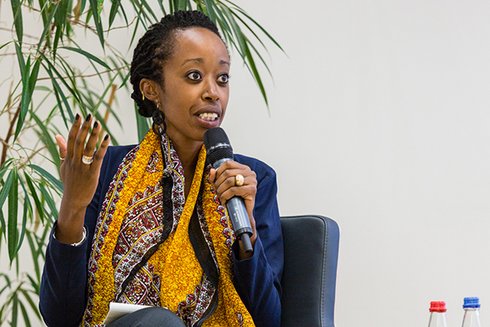 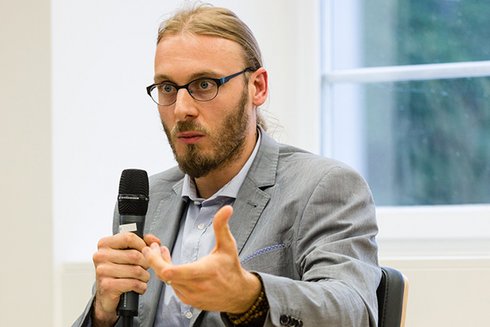 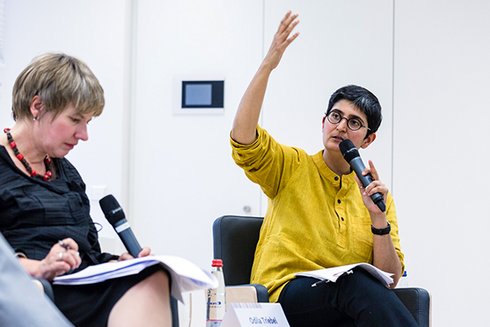 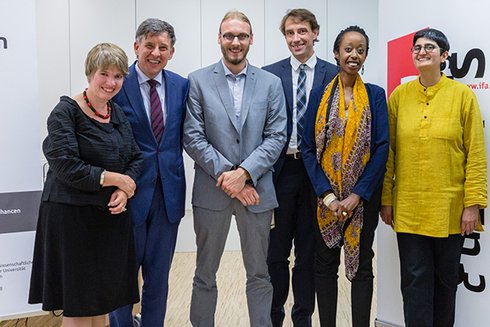