In the 18th Käte Hamburger Lecture Prof. Dr Ummu Salma Bava, Center for European Studies, School of International Studies at Jawaharlal Nehru University, New Delhi, exploreed how professional growth has been influenced by the interface between personal and professional identity markers. By the example of her own scientific career she demonstrated that professionalization in scholarship requires to constantly navigate between local and global settings.

Over the last decades, the multiple forms of how religious affiliation conflates with economic activities have been addressed. Efforts were made to locate these conflations in wider contexts, such as globalization or the logics of capitalist markets and concomitant concepts of development, progress, and professionalism. The compatibility of professionalism and identity markers like religion with the principles and ethics of (secular) capitalist market economy is a comparatively new field of research interest. Prof. Bava raised the example of her individual experience as a scholar whose professional growth was influenced by many factors including the interface between personal and professional markers. The biography is located in the context of India, where religion, mobility, professionalization and other identity markers are negotiated between what is given by the constitution on the one hand and the socially constructed spaces on the other. The narrative highlighted the navigation between local and global settings. 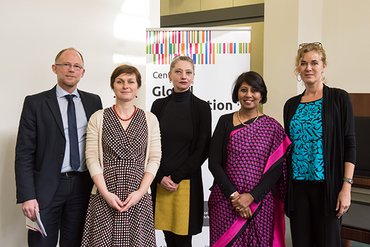 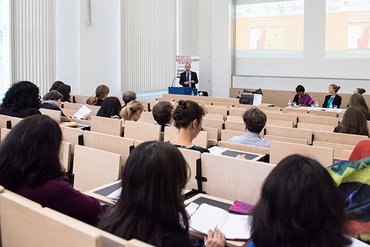 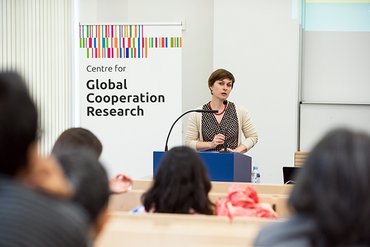 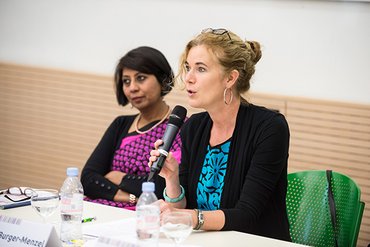 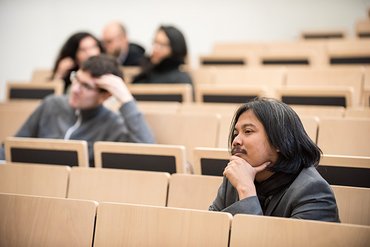 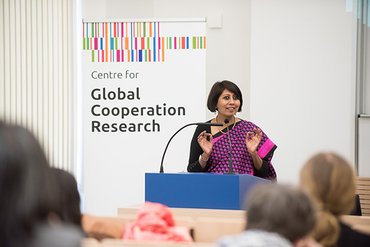 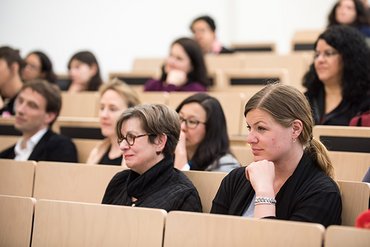 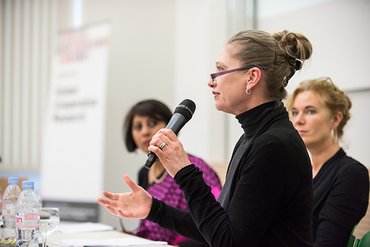 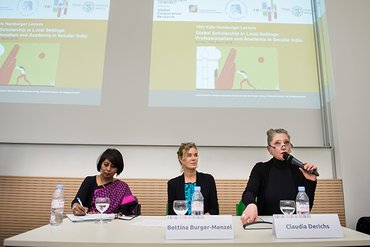