Legal Pluralism instead of Institution Export

Support of state-building, promotion of democracy and rule of law cooperation are increasingly regarded as very ambivalent. Thus, from the great hopes – democratizing the Middle East starting from Iraq, stabilizing Afghanistan, overcoming the Sudanese civil war, democratic transformation in North Africa – little remained. Many Western efforts seem to have brought little success despite tremendous expended resources. Ethnologists have constantly reminded us that this has been due to a fixation on Western democratic institutions and practices, while their transfer to other societies would not result to the desired social attitudes and values. Rather should the locally available institutions and prevailing processes be taken seriously, the plurality of legalities should serve as a basis to build on them.

The aim of the conference was to outline practical approaches and implementation strategies, to what extent legal pluralism can be included in the practice of German rule of law cooperation programs. Accompanying the process of the federal government to develop a successor document to the Action Plan for Civilian Crisis Prevention from 2004, this conference provided the opportunity to discuss the role and future direction of rule of law assistance as an instrument of German crisis engagement.

The conference was organized by the Protestant Academy Loccum in cooperation with the Käte Hamburger Kolleg/Centre for Global Cooperation Research; sponsored by the Federal Ministry of Economic Cooperation and Development and Protestant Military Chaplaincy (Ger). 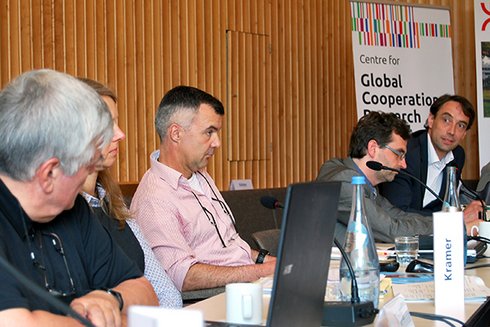 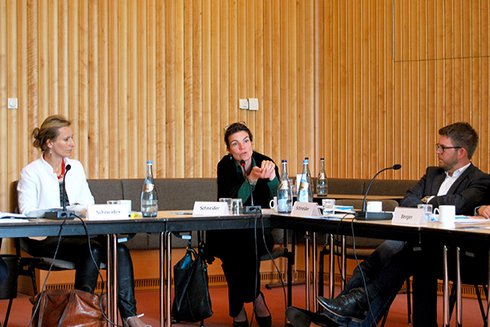 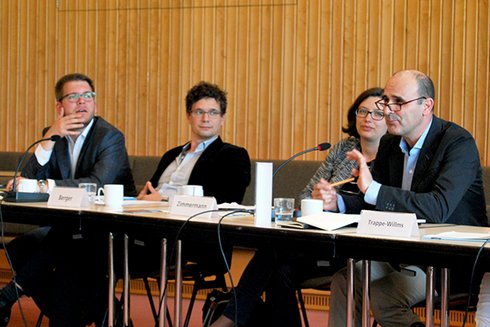 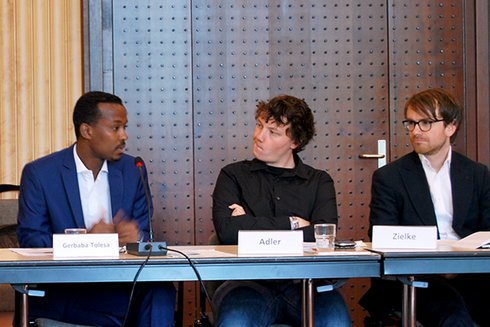 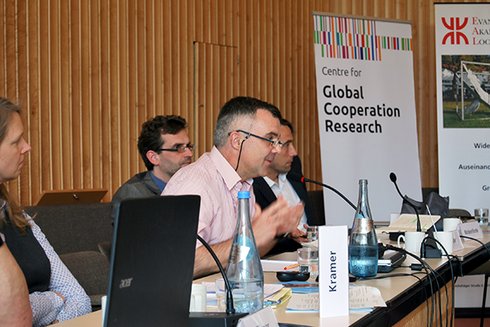 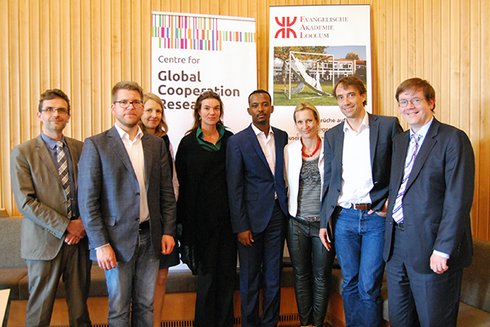