The Financialization of Humanitarian Aid

In the 17th Käte Hamburger Lecture, Dr Susan Erikson, Associate Professor of Faculty of Health Sciences, Simon Fraser University in Canada, examined venture investment in humanitarian aid and considered the likelihood that its promise of upending systemic global inequalities will be fulfilled. Responding to her lecture on 10 February Dr Sung-Joon Park, Martin-Luther University Halle-Wittenberg, provided comments that led to a vivid discussion with the audience at the Gerhard Mercator Hall in Duisburg. The event was moderated by Prof. Ansgar Belke, Chair of Macroeconomics at the University of Duisburg-Essen.

Being back in Duisburg, the Centre's alumni fellow Susan Erikson, was warmly introduced by Prof. Tobias Debiel, Director of the Centre. At the beginning of her lecture ‘Financialization of Humanitarian Aid’ Erikson portrayed the issue as a current topic in the media and politics as well as a controversial one. Erikson observed the shifting realms of value from accountability to ‘invest-ability’ in this sector. While the value is put nowadays on shareholder return, the objective of the financed humanitarian aid is no longer ‘to make the people more well, but get the shareholders more out of it’, as Erikson put it, who started her first career in international development. She traced back the history of developmental aid showing a new diversification and fragmentation in which venture capitalists have become new actors on the scene. Focussing on Development Assistance for Health (DAH), Erikson explored the beginning of financialization since 2014. From 20% in 1998, the World Bank share to DAH dropped to 6% in 2013. The World Bank's post-2015 DAH agenda seems to set on facilities making room for venture capitalists and the private sector. Global Health becomes investable, said Erikson, with special reference to the Bill & Melinda Gates Foundation as an example. Because global finance is mostly performed in a secretive social space, the increasing use of private financial instruments in the health sector, which was previously publicly funded, raises important questions (see Susan Erikson, ‘Secrets from Whom?’, in Current Anthropology 56, 2015). In addition to the secrecy of the mechanisms, Erikson also pointed out to related problematic areas such as insurance mechanisms for equity, epidemic/catastrophe bonds (“CAT bonds”), patent acquisition and selling, and the manufacture of medicine in the global health sector. Erikson emphasized the importance to call into question who or what decides technologies or health programmes get funded. Has the answer become the money? Erikson for sure made clear that rules and values of the global health game are changing. 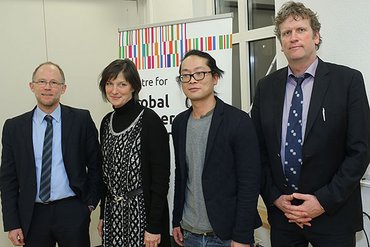 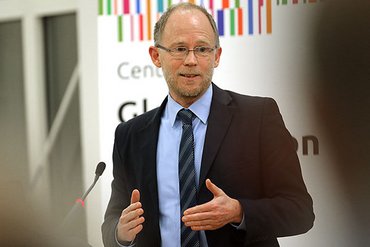 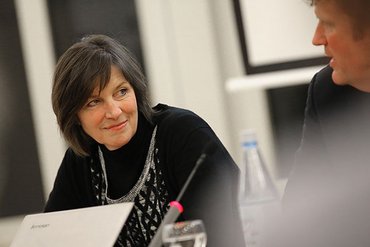 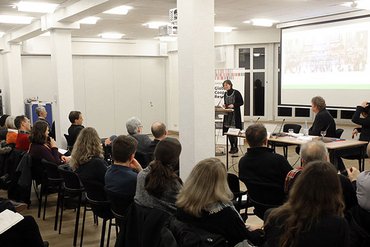 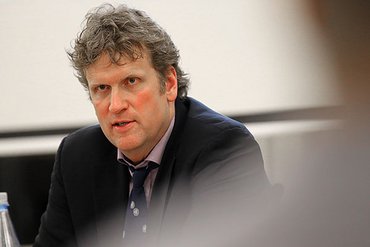 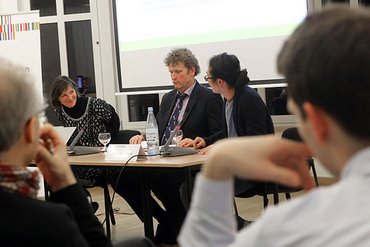