Professor David D. Caron is member of the Iran - United States Claims Tribunal, The Hague and Professor of International Law at the Dickson Poon School of Law, King's College London. Before discussing with the aduience, Dr Tanja Aalberts, who is Director and Senior Researcher at the Centre for the Politics of Transnational Law, VU University Amsterdam, provided comments to the lecture. The event was moderated by Dr Christian Tams, LL.M., who is Professor of International Law at the University of Glasgow, and alumni fellow of the Centre. 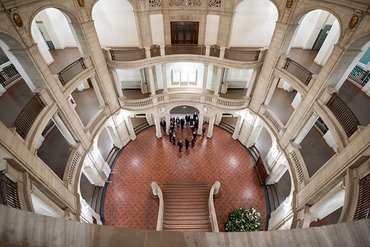 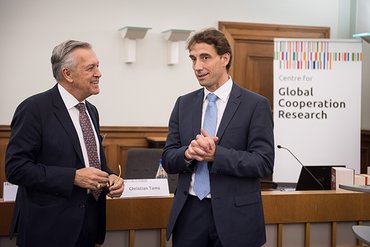 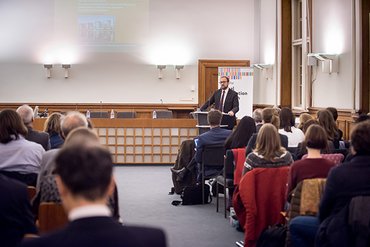 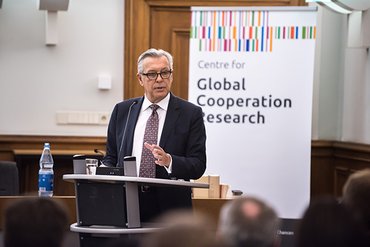 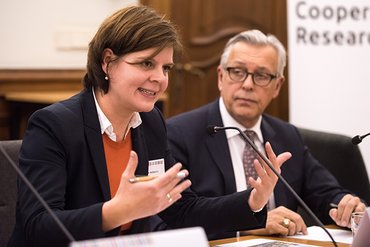 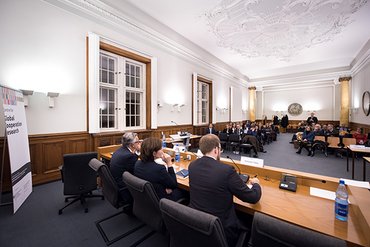 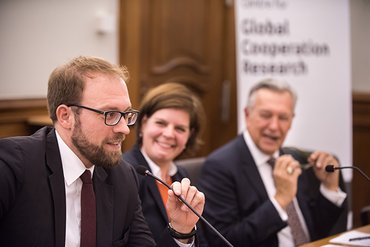 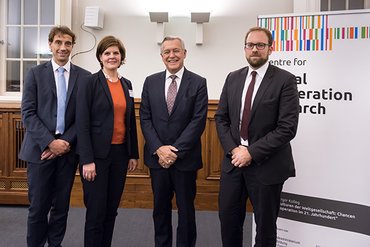