Mahmud Muhammad Taha (1909–1985), Sudanese writer and politician, was a key advocate of ethical liberal Islam based on Sufi values, such as social altruism, solidarity, humanism and compassion for the other, especially women and minorities. In the 26th Käte Hamburger Lecture, Prof. Dr Meir Hatina, Professor of Islamic and Middle Eastern Studies at the Hebrew University of Jerusalem, explored the work of the Sudanese Sufi Theologian Taha and proposed an alternative vision of peace in international relations.

Taha presented Islam as focusing on preaching and bringing people to the gates of paradise voluntarily and without coercion. The Islam of Mecca, before the Prophet’s migration to Medina, was the model of Islam he sought to renew. In his view, the Meccan period (612–622) represented the authentic spirit of Islam when it was an ethical creed advocating universal values such as justice, freedom, equality and peace, and it was spread through persuasion and willing acceptance. However, the Medina period (622–632) turned Islam into a religion of coercion, punishment and threats. By calling for a return to the spiritual and benevolent Islam of Mecca, Taha sought to depoliticize Islam and promote cosmopolitan vision of brotherhood among people.

The presentation of Prof. Hatina was discussed by Dr Claudia Baumgart-Ochse, Project Director at Peace Research Institute Frankfurt (HSFK). The discussion with the audience was moderated by Dr Deepshikha Shahi, who is currently Fellow at the Centre for Global Cooperation Research. 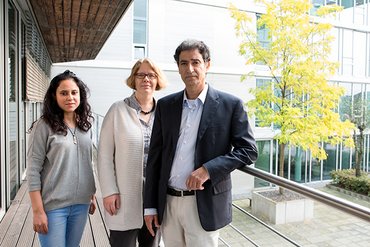 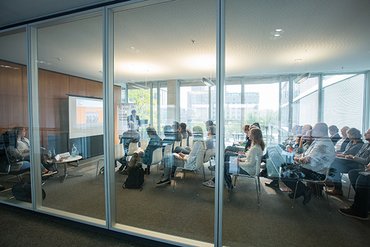 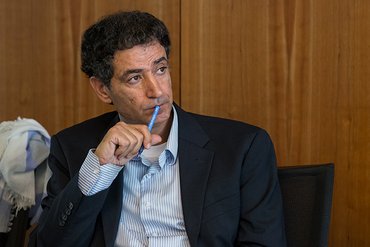 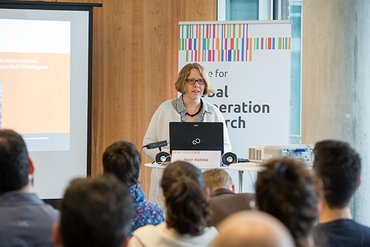 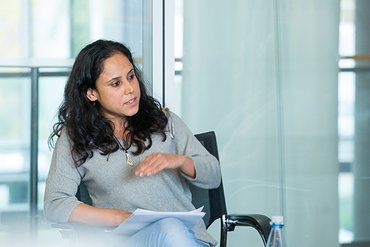 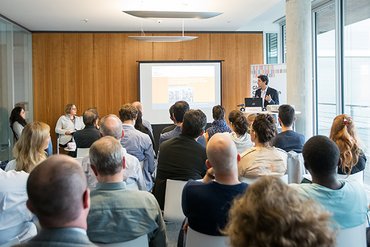