Challenges of Global Political Demography: The Politics and Policies of Population Change and Cooperation

Population ageing is one of the few social changes that are nearly universal and it comes with important implications for politics and public policy. These have been looked at in OECD countries mostly. We know comparatively less about the political impact of ageing outside of OECD countries in India and Pakistan, for instance, or in China and Vietnam. To subsume macro-regional analyses within a global analytical framework still has great scientific potential. What is missing so far is an attempt to understand the politics of ageing across all regions of the world in a joint comparative approach.

Therefore, the aim of the workshop was to bring together experts on public policy, political demography, and the politics of ageing who can work comparatively. As most comprehensive studies on the consequences of ageing stem from economists, the goal was to deepen the insights on current and future trends in global political demography by widening the fields of expertise brought to bear on this. Thereby the workshop sought to cover all major regions of the world, like East Asia, Southern Asia, Europe, Sub-Saharan Africa, Maghreb states etc., and to cover various political systems and institutional regimes.

Some of the leading questions that have been discussed during the two-day workshop in Duisburg are: What are the dominant current and future political implications of population ageing across the globe? What are the contextual dynamics that shape these patterns? And to what extent do these universal challenges allow for globally cooperative solutions? Do governments cooperate to deal with the consequences of demographic change? 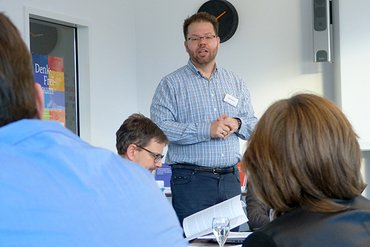 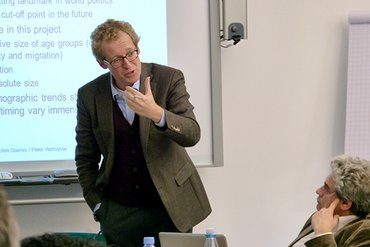 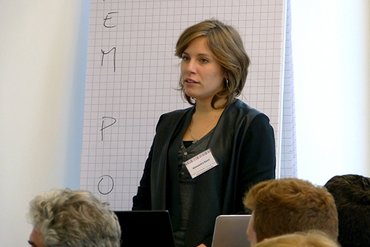 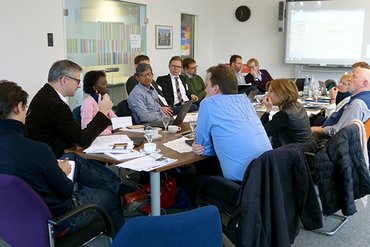 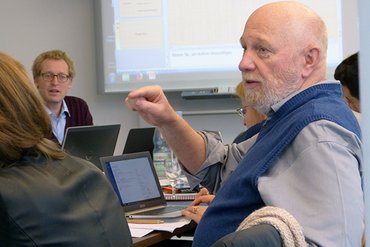 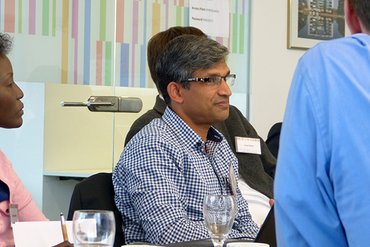 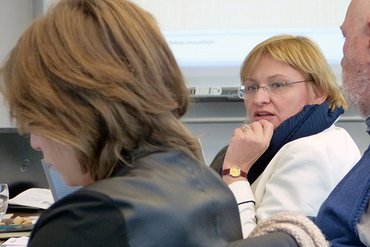 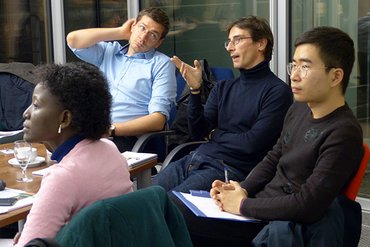