Visuality and Emotions in International Politics

This short workshop took up the recent 'visual turn' in research on emotions in international politics. Empirically, it brought together research on different fields of world politics, including conflict, migration, humanitarianism and everyday political performativity. At the same time, the workshop combined interdisciplinary research on different media of expression, including film, graffiti and fashion. Conceptually, we aimed at disentangling the experience and expression of emotions from the social and political processes through which they are shaped, shared, and transformed. The various contributions challenge discoursed of 'authenticity' of emotions by highlighting their performativity. They combined a focus on narrative techniques, materiality and gender in order to add nuance to the study of the relationship between images and emotions.

Panel I (chaired by Henri Myrttinen) 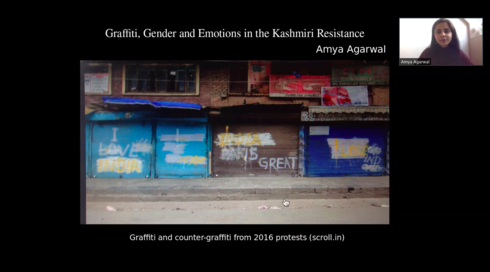 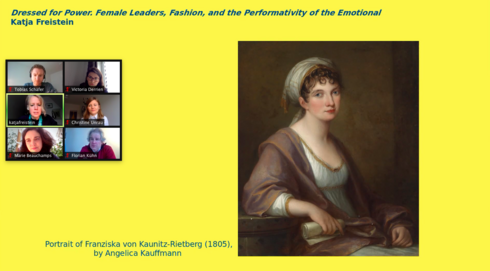 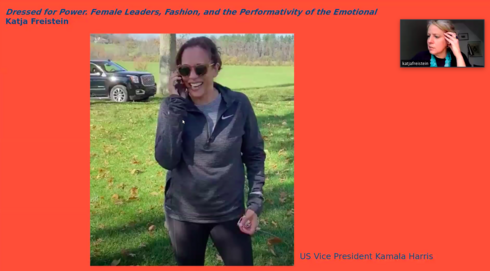 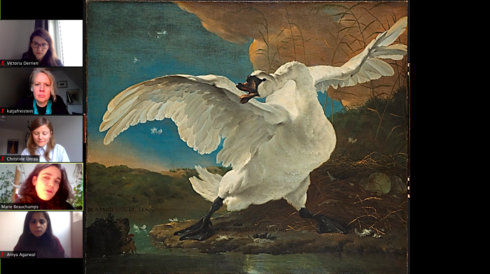 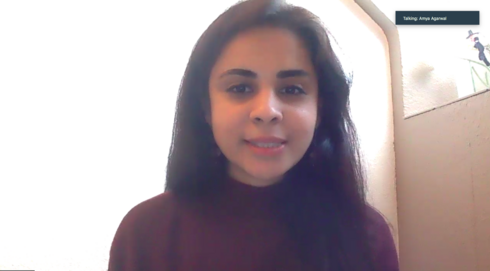 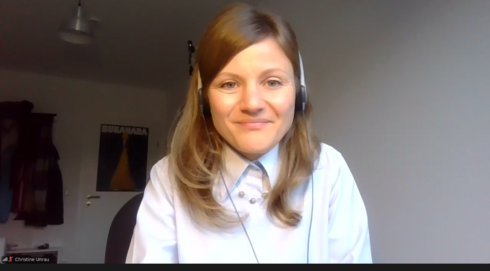 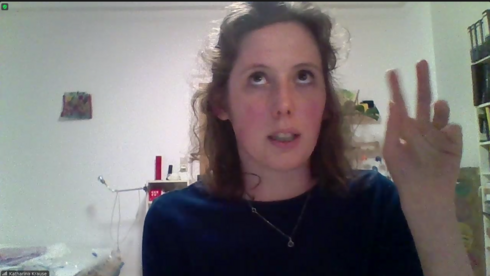 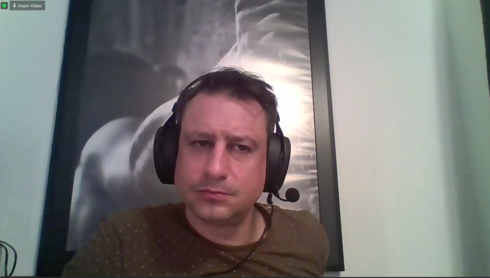 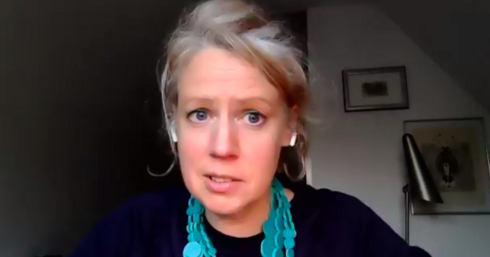 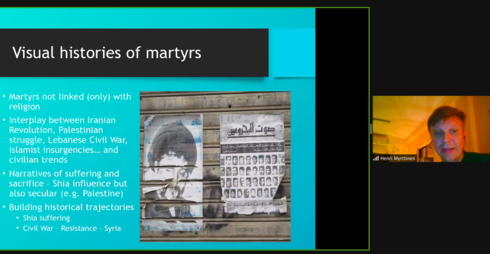